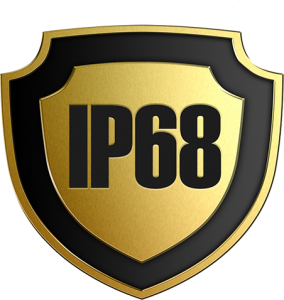 CORN Enclosures provides enclosure solutions with up to the highest Ingress Protection (IP) ratings at IP68: Our premium Pegasus system is certified by 3rd party (the internationally recognised agency SGS) to conform to the IP68 standards. This is at least two levels higher than what most others are offering for outdoor enclosures.*^The Pegasus comes with a declaration of conformity and well as certification/test report for IP66 and IP68, suitable documentation support.

CORN Enclosures have extensive experience in the design, engineering and manufacturing of IP rated enclosures. We have produced many certified IP enclosures for companies like Eaton, as well as major infrastructural projects worldwide. Our advantage is that not only do we design our own enclosures, we also manufacture them. We also have our own testing laboratories so that we can rapidly build and test prototypes. 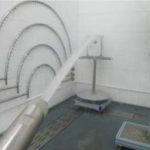 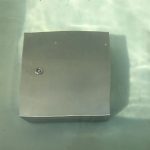 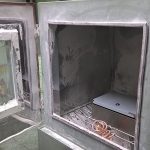 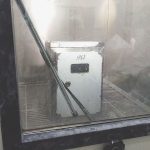 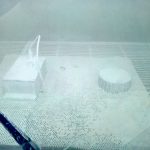 One of the primary functions of an electrical enclosure is to protect the equipment inside, from the surrounding environment. The International Electrotechnical Commission (IEC) specifies standards to which electrical enclosures should protect. In particular, the standard IEC-60529 specifies the degree to which enclosures protect against the ingression of solid particles and water. 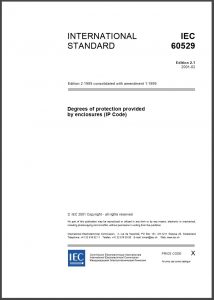 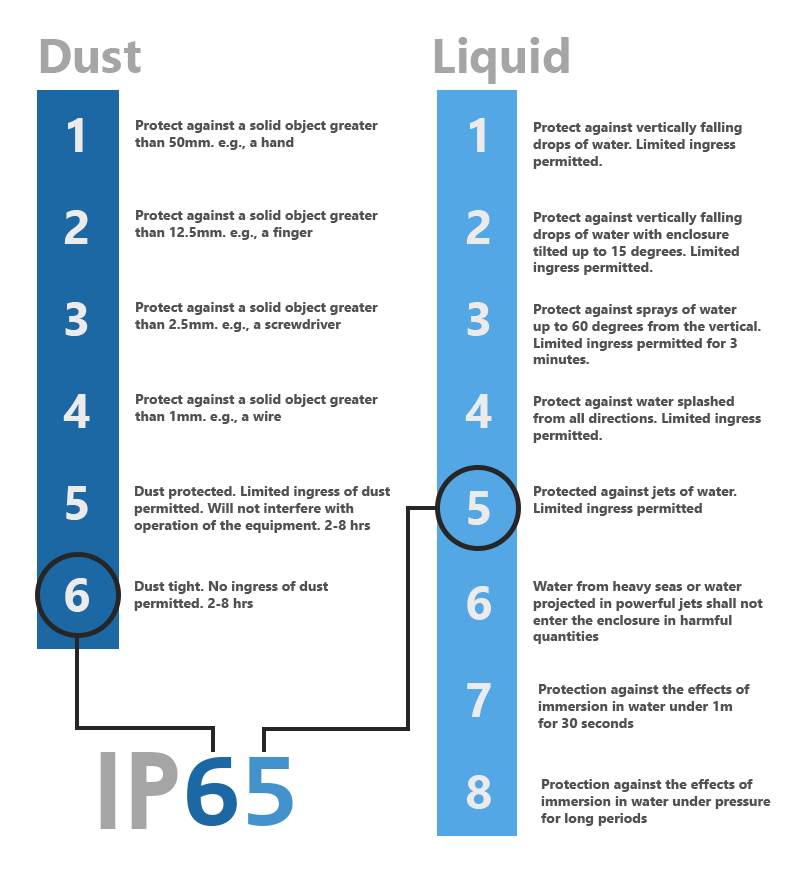 *The IP69K is a “special rating” where pressurized steam is involved. The “normal IP rating” is highest at IP68.

^The Pegasus’s IP68 is its maximum rating it can reach, which means it is certified under laboratory conditions only. The standard itself specified explicitly that It is generally not intended for, nor recommended for use under such conditions. However, this rating means it is sufficient, by a large margin, to use under natural outdoor conditions.